If you like robustly fruity red wines with a soft fruity spiciness, then Rioja is the wine for you.

Rioja is one of Spain’s main wine making regions and is also the best known. Tempranillo is the main grape used and its natural home is here in Northern Spain though it grows well elsewhere, and it make mostly red wines with some roses and white wines using different grapes.

It is a region with a long-established wine making tradition reflected in the well-known styles such as Crianza and Reserva and is currently experiencing much innovation in the vineyards and wineries with new grape varieties being grown successfully and new winemaking trends becoming established. In 2007 new varieties were permitted to be grown and included in Rioja wines including Maturano, a red grape and Maturana Blanc & Tempranillo Blanco. In addition, small quantities of Chardonnay, Sauvignon and Verdejo were added to the list of permitted grape varieties.

There is now a greater diversity of styles using the traditional classification of Rioja’s as a reference point either following them or consciously diverging from them. Many bodegas (producers) still label their wines according to the length of time the wine has spent aging in both oak and bottle before being released for sale. Thus, a Crianza must spend at least a year in barrel and a year in bottle, a Reserva, the category for some of the best Rioja’s, has a at least a year in oak and two years in bottle and Gran Reserva at least two in oak and three years in bottle.

Nowadays more French oak is being used than the traditional American oak producing wines that are richer and deeper flavoured and keep longer. They also work outside the Crianza and Reserva classification allowing wines to age if they need to produce the preferred style of wine.

Interwoven with the classic system is a recent development: the introduction of the single vineyard Rioja category or Vinedo Singulares as winemakers realised that there are many specific vineyard sites with old vines making great wines and they wanted to be able to sell their wines using the vineyard name on the label rather than just that of the bodega. It shows the importance of terroir as well as aging in defining quality. There are strict requirements to be adhered to including the definition of the vineyard boundaries, only handpicking is permitted, lower yields and full traceability and it must pass two blind tasting assessments by a professional panel. It will enable small growers with quality vineyard sites to sell their wines in this way.

White Rioja is making a comeback with the use of new permitted grape varieties and production methods making them one of the world’s most improved wine categories. In addition to the Viura grape, which, at its best when young can be zesty and fresh, the Malvasia and Garnacha Blanco grapes are more widely used to make a more characterful wine.

Wines of Rioja are great with food too, they are also one of the easiest to match with meat dishes especially pork and lamb. The vibrant younger joven wines are great with curry whereas stronger gamey meats go well with the mature gran reservas.

The diversity of styles, labelled using origin and aging, means there is one to suit all tastes from the vibrantly fun and fruity to the deep full and complex.

The many wines of the Barbera grape… from light summer...

It has been said that the only place that Pinot Noir grows...

We welcome visitors to come and chat to us

Wines we are passionate about our wines and also about food

Flagship Wines in St Albans is an award winning independent wine merchant that serves the trade as well.

Read More
View all
prev
next 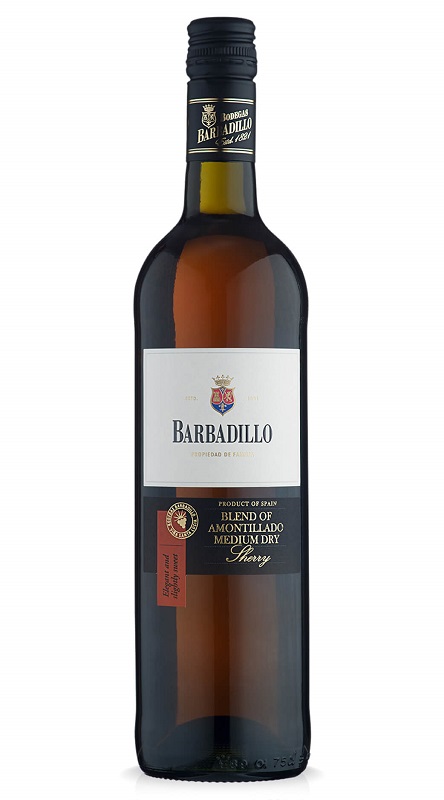 Great value from Chile in a gift box

Order from as little as 1 bottle